It started in September and October 2020 when DanishBits and NordicBits went offline after their alleged operators were caught.

The shutdown of these sites was a major blow to the local piracy ecosystem but it didn’t take long before other sites stepped up. Both Asgaard and ShareUniversity opened their doors to new members, resulting in an explosive growth of these sites.

The difference in this instance, however, was that the enforcement authorities kept up the pressure. Helped by local anti-piracy group Rights Alliance, the Government’s SØIK’s IP-Task Force swiftly put a target on these growing sites.

A few weeks later, both Asgaard and ShareUniversity were offline as well. Not just that, Asgaard itself found itself in the middle of a new investigation, something the site’s operators already feared.

In December the tracker’s staff announced that the site would shut down voluntarily. This announcement came after the Rights Alliance warned that, if the site continued, it would suffer the same fate as DanishBits and NordicBits.

“The thought of having to risk the doorbell ringing one day for a visit from the police overshadows the coziness of running this project. We will not expose you to that. Or ourselves. We have therefore chosen to close the ASGAARD project,” Asgaard’s staff concluded.

This fear turned out to be prophetic. A few days after the planned shutdown was announced, police arrested a 50-year-old man from Middelfart. The man, who was allegedly part of the tracker’s staff, spent Christmas and New Year in prison. And that wasn’t the end of it.

SØIK continued its investigation and late last week announced that six more people have been arrested under suspicion of being involved with the Asgaard torrent tracker. The six, who are between the ages of 34 and 53, are described as ‘ringleaders’ of the torrent site.

All seven suspects are charged with serious copyright offenses but have been released while the investigation continues. They face potential prison sentences for their alleged involvement.

Michael Lichtenstein, Deputy Director of SØIK’s special IPR group, is pleased with the work of his team and sends a stark warning to people who are considering setting up a new torrent tracker.

“It is very satisfying that, on the basis of a very effective effort, we have arrested the people we believe are the responsible perpetrators so that we can hold them accountable,” Lichtenstein notes.

“We hope that with the arrests and imprisonment we have sent the clear signal to the Danish pirate users that SØIK’s special IPR unit is determined to target Danish services and hold both backers and users to account – no one is protected.”

The arrests are also a success for Rights Alliance, which reported Asgaard to the authorities last October. Maria Fredenslund, the anti-piracy group’s Director, stresses that long prison sentences await those who cross their path.

“The penalty for this type of crime is six years in prison, and the IP task force in SØIK has shown with the latest action against the Asgaard backers that no one can feel safe. They are extremely well equipped to investigate and respond quickly and effectively to this type of case,” she says.

Rights Alliance previously declared victory in its war on local torrent sites and noticed that the recent efforts have affected the broader supply chain as well. For example, the release group “Xor06” reportedly threw in the towel and the same applies to “QUARK.”

“We’re closing and shutting down QUARK now.. this is getting too close,” the group wrote on another Nordic torrent tracker just a few days ago.

How the MP3, Pirates and Apple Changed The Music Industry 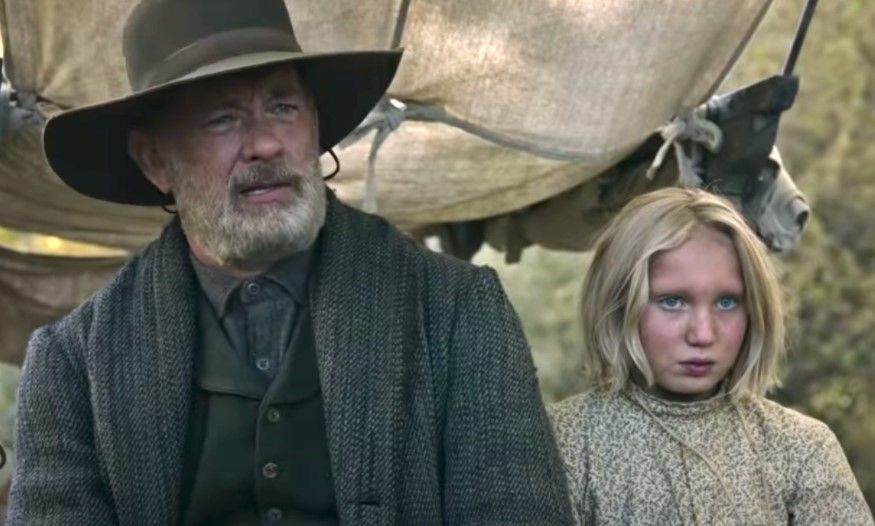