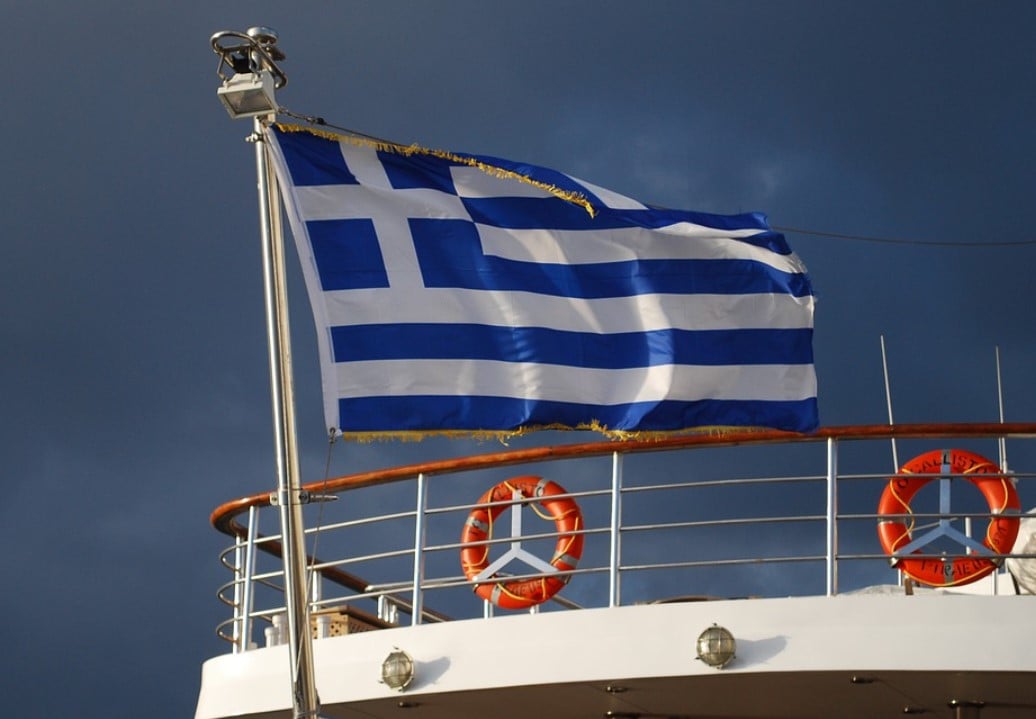 Pirate site blocking was a novelty ten years ago, but today it’s common practice in many countries. This is also true for Greece, where the first domains were targeted in 2018.

These blocking requests are managed by the EDPPI, a special commission at the Greek Ministry of Culture and Sports that acts following complaints from rightsholders.

The Greek system is different from that of many other countries because it doesn’t involve court oversight. It’s an administrative procedure that allows copyright holders to swiftly request pirate site blockades, without the need for lengthy and costly legal proceedings.

The most recent blocking request was filed by the Society for the Protection of Audiovisual Works (EPOE), a local anti-piracy group that represents the interests of major Greek copyright holders. The company previously obtained a blocking order against The Pirate Bay, 1337x, and YTS, and regularly requests expansions.

The new blocking order, granted a few days ago, targets 47 domain names. Several of these are for proxies or copies of the popular torrent site RARBG, such as rarbgto.org, proxyrarbg.or, rarbgget.org, rarbgmirror.com, and rarbgmirror.org. 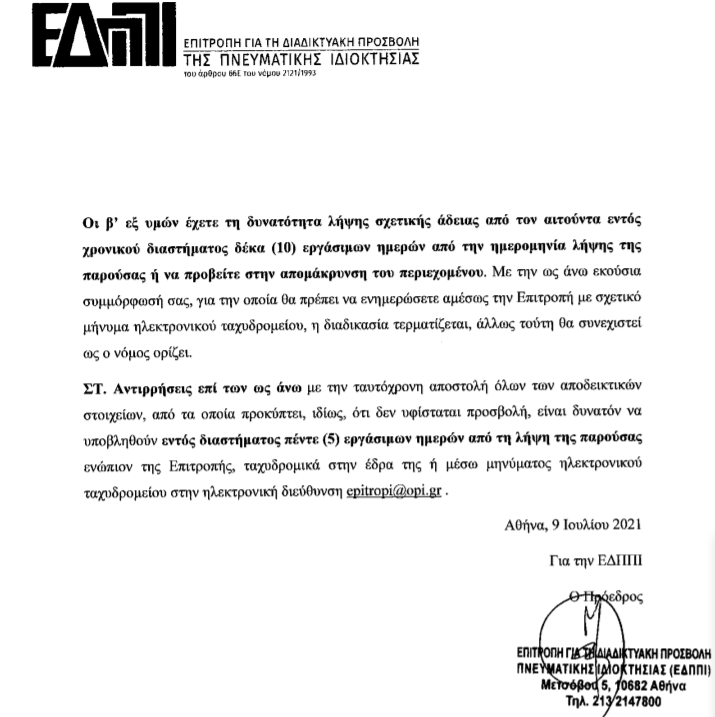 Other pirates sites in the list include several domains of the popular streaming sites Flixtor, Filmix, and Watchservies. In addition, the torrent sites Zooqle, TorrentGalaxy, and several KickassTorrents’ inspired sites are covered as well.

Pretty much all domains on the list offer access to pirated movies and TV-shows, with one exception. The blocklist expansion also targeted the long-running subtitle community OpenSubtitles, which doesn’t host or link to infringing videos.

While OpenSubtitles is the odd one out, the site has been targeted by similar blocking requests in the past. In Australia, for example, the Federal Court issued an injunction after several movie companies argued that OpenSubtitles ‘communicates a literary work to the public,’ referencing movie screenplays.

Whether a lack of (open)subtitles is going to stop the Greeks from pirating films and TV-shows is doubtful though, especially since there are plenty of workarounds.

TorrentFreak spoke to one of the site operators affected by the blockades. They informed us that EDPPI sent an official notice before it went into effect, presenting two escape routes. Site operators can either acquire a license or file an official appeal.

“[Y]ou may voluntarily comply with the applicant’s request or obtain from the applicant a relevant license within ten working days from the date of receipt of the notification,” EDPPI wrote.

“Alternatively, you may raise your objections to the Committee within five working days from the date of receipt of the notification, sending, at the same time, all the evidence showing, in particular, that there is no infringement.”

The site operator we spoke with doesn’t intend to take any action, and we’re not aware of any others who will. 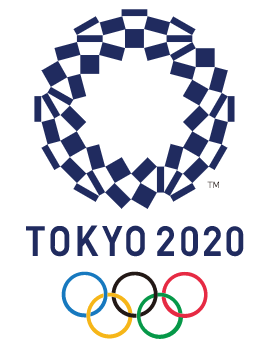