Megaupload founder Kim Dotcom has announced the development of many projects since the destruction of his file-hosting platform in 2012.

With a stated aim of revolutionizing the file-sharing space, one of the most prominent was initially dubbed Megaupload 2 (MU2). Utilizing investment platform BnkToTheFuture, in 2016 it raised over a million dollars from 354 investors in just two weeks.

MU2 and the associated BitCache platform were originally penciled in for a January 2017 launch but like many complex projects, ultimately missed its target. With the project still under development, MU2 was later renamed K.im, a clear reference to Kim Dotcom’s well-known name and its greatest marketing asset.

Conveniently, Kim Dotcom had previously bought ‘K.im’ back in 2013, acquiring the Isle of Man domain name for a reportedly record-setting $20,000 via Sedo. This was put to use as the project’s main homepage but now, several years later, things are not going to plan.

Visitors to K.im are no longer greeted by all the details of the K.im, Bitcache and associated Kimcoin project. Instead, they are treated to an insecure site (no https) that delivers an anti-Google SEO-based rant penned by Bulgarian expired domain specialist Kalin Karakehayov. 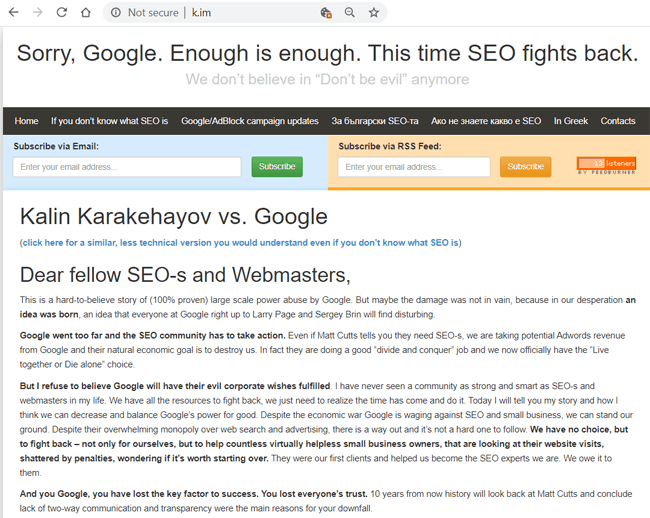 An almost identical piece to that shown above was previously published on Karakehayov’s own domain at Karakehayov.com but the version on K.im replaces references to the original domain with references to K.im.

Having previously used Cloudflare’s services as a front to its hosting, K.im now uses servers in Bulgaria to display the anti-Google sentiments. Unfortunately, due to the GDPR, it’s hard to state conclusively that the domain is now under Karakehayov’s personal control, despite hosting his content.

For the K.im team, however, that detail might be the least of their worries. The entire project has been built around the Kim Dotcom brand and it now seems fairly clear that the K.im domain isn’t under its control anymore. Awkwardly, that is also more than obvious on Twitter, with dozens of Dotcom’s posts mentioning the K.im project and linking to the K.im domain now showing the message “PURE SPAM”. 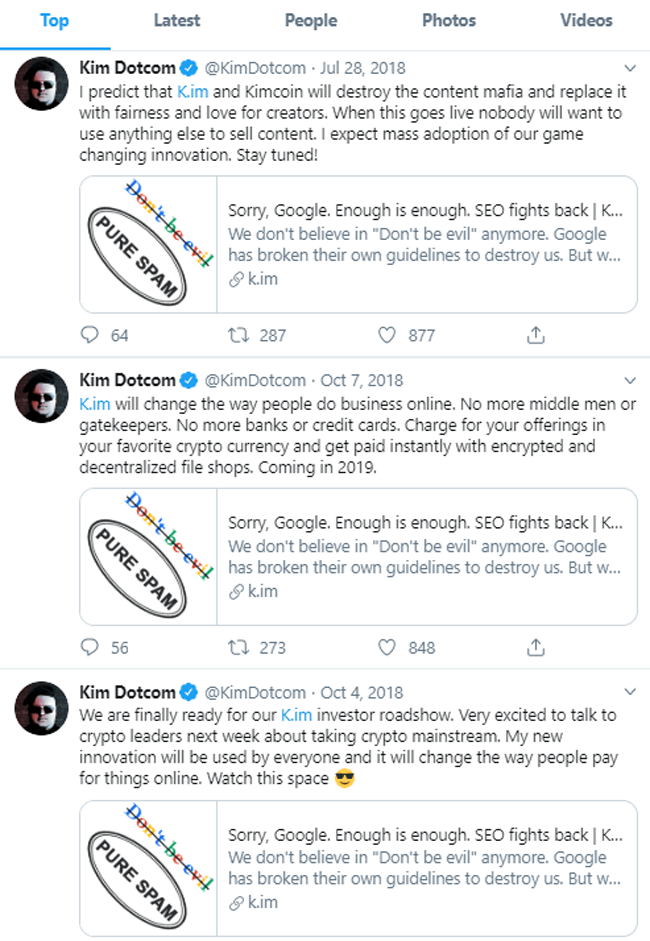 Whether this PR catastrophe can be reversed is currently unclear but adding insult to injury, the K.im domain has now been put up for sale by its owner on Sedo, the marketplace from where Dotcom bought it. There’s no reserve price but the domain is being offered by an account opened in 2014 with a stated location of ‘Georgia’.

While the apparent loss of this domain can probably be overcome, the future of the entire K.im project is somewhat up in the air.

In November 2019, Bitfinex declared that due to a rapidly evolving “regulatory environment”, the K.im token sale had been indefinitely postponed.

“After careful evaluation, we regret to announce that Bitfinex Token Sales and the K.im team have mutually agreed not to hold the token sale at this time. K.im will defer any decision on whether to create tokens on, or undertake a token issue in relation to the K.im platform until it is fully functional,” the statement read.

Since then, no one associated with the project, including Dotcom himself, has made any public statement on the future of K.im or the Kimcoin token. TorrentFreak has requested comments from both Kim Dotcom and Kalin Karakehayov and will update this article should they arrive. 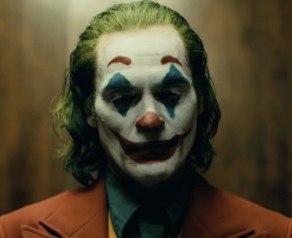