There are many options for those seeking to store and share files online. File-hosting platforms such as Mega.nz have become a huge success story for their owners but in order to avoid legal troubles, strict rules must be adhered to.

Not only must hosting platforms respond to law enforcement requests, there is the not insignificant issue of thousands if not millions of DMCA notices to process, in order to maintain safe harbor provisions under local law. According to historical reports from rightsholders, French file-hosting site 1fichier hasn’t always played by the rules.

1fichier Has Been Irritating Rightsholders For Years

As far back as 2014, rightsholders including the RIAA have been complaining about a lack of cooperation from 1fichier. The site, which according to data from SimilarWeb has around 35 million visitors per month, fails to respond adequately to takedown demands, resulting in its reporting to the USTR more than five years ago.

In 2018, the powerful Entertainment Software Alliance (ESA) also weighed in, reporting 1fichier to the USTR for its takedown failings. ESA, whose members include gaming giants Nintendo, Activision and EA, claimed that 1fichier was reluctant to respond to takedown notices, noting that just 0.59% of content was removed following complaints. By 2020 that situation had apparently deteriorated, with takedown rates dropping to just 0.12%

Disappointed with the lack of responses to takedown demands, Nintendo filed a lawsuit in France against DSTORAGE SAS, the operating company of 1fichier. The aim was to compel 1fichier to cooperate while obtaining damages for what the company claimed were infringements of its copyrights.

In a decision handed down on May 25, 2021, the Judicial Court of Paris sided with Nintendo, ruling that DSTORAGE SAS could be held liable after failing to remove illegal copies of Nintendo games hosted on its platform, despite receiving copyright notifications demanding that content should be removed or blocked.

According to a statement from Nintendo, the Court ordered DSTORAGE to pay 935,500 euros ($US1.13m) in damages but also clarified the responsibilities of file-hosting services such as 1fichier when it comes to the processing of copyright takedown notices.

The Court said it was not necessary for rights holders to obtain a decision from a court before asking for infringing content to be removed, so complaints should be actioned accordingly.

Applauding the decision of the Court, Nintendo says that the ruling sends the clear signal that by refusing to block access to pirated content after receiving official takedown notices, services such as 1fichier and their owners can be held liable.

“Nintendo welcomes the decision of the Paris Judicial Court. The message it sends is clear: by refusing to block access to content such as unauthorized copies of video games notwithstanding prior notification, providers of shared hosting services such as Dstorage (1fichier) are liable under French law and are required to remove or make impossible access to such content,” Nintendo says.

“Services that do not comply with the law may be ordered to pay damages to right holders whose intellectual property rights have been infringed.”

Nintendo says the decision is not only important for its own business but for the entire videogame industry too, since file-hosting platforms like 1fichier cannot now insist that a court order is required before content can be removed. 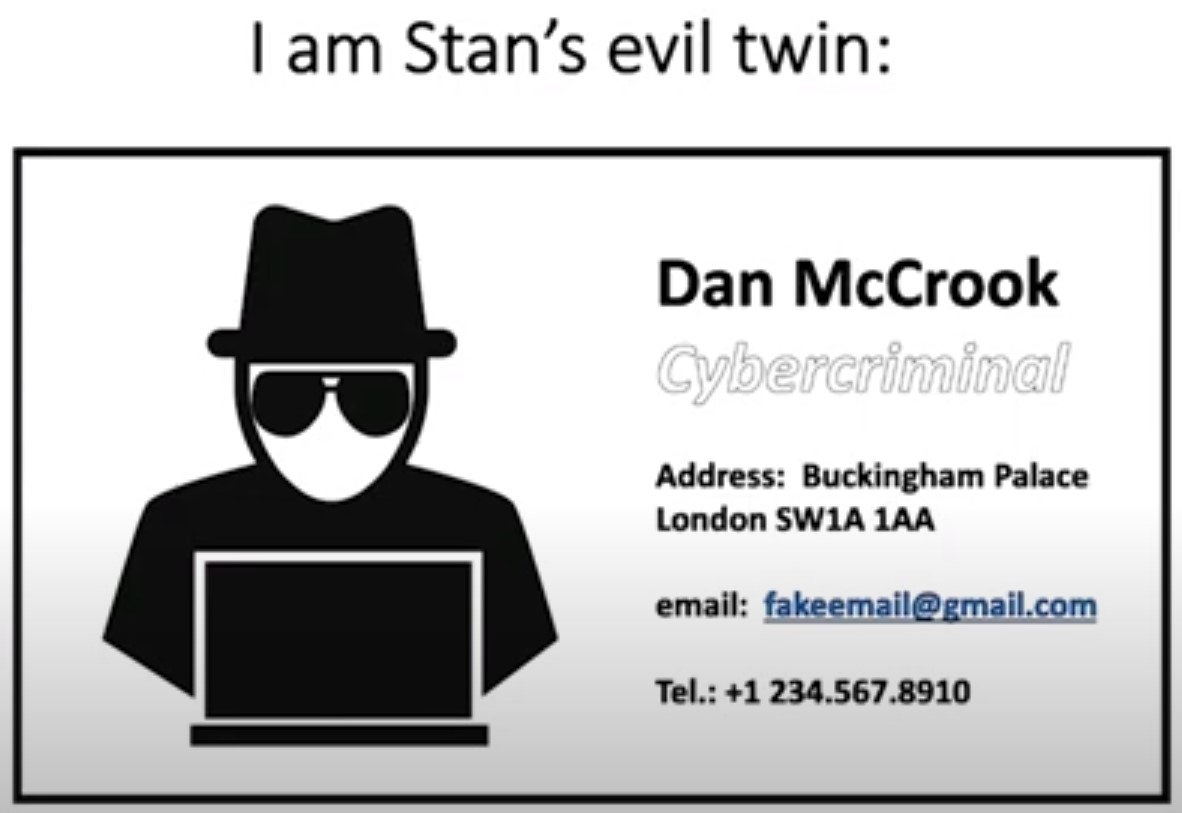 Why is Verizon Blocking Pirate Sites Such as NYAA and Mangadex?