Since 2018, it’s likely that Internet users searching for the latest pirate ‘cam’ copies of Hollywood movies will have been exposed to the brand 1XBET.

1XBET is an online gambling company based in Russia that currently has more than 140 of its URLs blocked by the Russian government after being declared illegal. However, it is still managing to attract eyeballs all around the world via online advertising, including via ads placed in pirated copies of movies.

In a TF report published last month, we covered some of the activities being associated with the company, along with thoughts from local anti-piracy sources. Interestingly, 1XBET is now making headlines in Russia for being one of the most prolific online advertisers in the entire region.

The information comes from a new study, published by research company Mediascope, ranking the companies that placed the greatest volume of advertising online in Russia during the first quarter of 2019.

At the top of the pile with 3.3% market share is Google, which doesn’t comes as a huge surprise. The search giant is followed by PepsiCo in second position with 3.1%. In a remarkable third place sits 1XBET, with a significant 2.4% of the market.

To give some perspective, food giant Danone claims 2.3% of the market while Universal Pictures Russia has even less with 1.9%.

What makes this achievement even more bewildering is that last year, another ‘sponsor’ of piracy releases was also making headlines for similar reasons.

Azino 777, another gambling company closely connected to ‘pirate’ releases, previously took the top spot for advertising online in Russia with 6.7% of the market. This year the company was ranked just 60th. It’s believed that the anti-piracy memorandum signed last year is at least partly responsible for the decline since participants are able to delete ‘pirate’ sites from search results.

Russia’s Internet Video Association, which represents legal online video operators, has been filing complaints with telecoms watchdog Roscomnadzor against sites where Azino 777 ads can be viewed. Of around 500 complaints filed in 2019, around half – which include streaming sites and torrent indexes – have been blocked.

But despite the progress against Azino 777, the job still isn’t finished. The rise of 1XBET indicates there are still problems with gambling advertising connected with piracy.

“This indirectly indicates that piracy is still flourishing,” Maxim Ryabyko, director general of the Association for the Protection of Copyright on the Internet, told RBC.

According to Mediascope, in the first quarter of 2018, 1XBET ads appeared on 59 sites that were monitored. In the same period during 2019, that had risen to 447. In addition, advertising on Yandex video players grew 27 times over the volumes observed during the first three months of 2018.

During the past week alone, 1XBET-branded ‘cams’ have continued to hit the Internet. Among them copies of Ma, Rocketman, and Godzilla: King of the Monsters. 1XBET and/or its affiliates are clearly not yet done with their mission to grab the eyes and wallets of pirate consumers, in Russia and around the world. 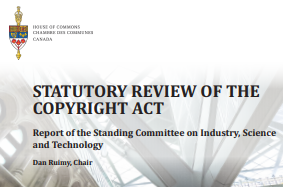 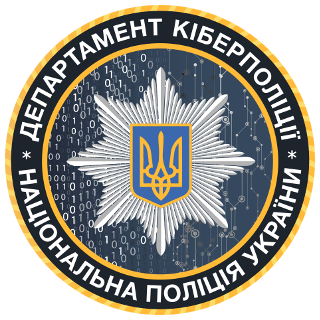