BlueBoy
Add Comment
5 Shares
Home/Copyright News/Steal This Show S05E02: ‘‘On The Frontline Of The Code War’’

In this episode Jamie meets up with John P. Carlin, author of Dawn of the Code War and former Assistant Attorney General for the U.S. Department of Justice’s National Security Division to discuss the ongoing network war with China — one that’s about to ratchet up, as 5G connects billions of devices via a technology heavily dependent on China’s Huawei.

What does it mean to wage war in the era of distributed networks? How do networks change the very idea of ‘Command and Control’ towards leaderless, non-hierarchical memetic structures? We dig into crowdsourced terrorism’ of Al Qaeda and look at some similarities with Anonymous and the QAnon phenomenon.

Finally, we discuss the widespread idea that there’s a kind of break with authority going on in the online era—what could be described as an ‘epistemological crisis’ created by our hyper-informational environment—one that’s being exploited and amplified by various lords of chaos to create new and unpredictable political realities.
—

If you enjoy this episode, consider becoming a patron and getting involved with the show. Check out Steal This Show’s Patreon campaign: support us and get all kinds of fantastic benefits! 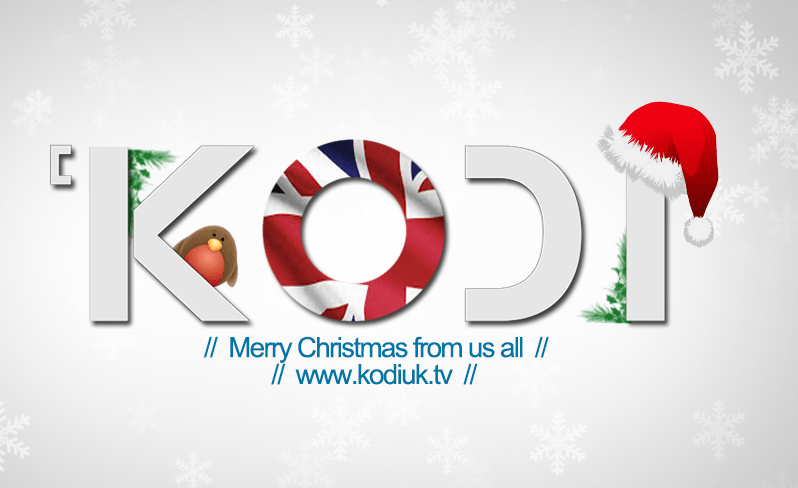